Anything that leads to a grown-up debate about owning a car within your means is welcomed with open arms by us. That’s why we’re in business; we want to work with drivers of any age from any background to build long-term relationships and find the absolute best car possible for their budget.

Those relationships are key to success, and it’s sad that the media sometimes forgets that. The industry often gets painted as black and white; quite a few media outlets have recently rounded on the car finance industry, for instance, saying it’s going to be the root cause of the next recession.

Thanks to the nature of the internet and social media, fears around negative equity in vehicle finance has been amplified to disproportionate levels. The conversation and debate gets lost amongst posts that claim Armageddon’s on the way and that the car industry itself is in meltdown.

It’s pretty alarmist stuff, which is why – thankfully – the Leasing Broker Federation (LBF) has recently started a fightback to tackle the misconceptions finding their way into the media about car financing.

The leasing industry is fighting back

The LBF prides itself as an independent membership organisation that supports leasing brokers which also supports the BVRLA.

Member of the LBF, Jane Pocock, also says “It is unfortunate that we have recently seen sections of the media misleading consumers over PCP and PCH products, with inferences that the broker market is partially responsible."

The LBF also points out that the governor of the Bank of England has recently said that even if car values were to fall by 30%, it would only knock 0.1% off UK banks' capital ratio.

As part of its fightback against what the LBF deems as ‘inaccuracies in the media’, the organisation has released a fact sheet designed to provide ‘straight facts’ on PCP and PCH as well as cut through difficult terminology that the average buyer may find hard to digest. 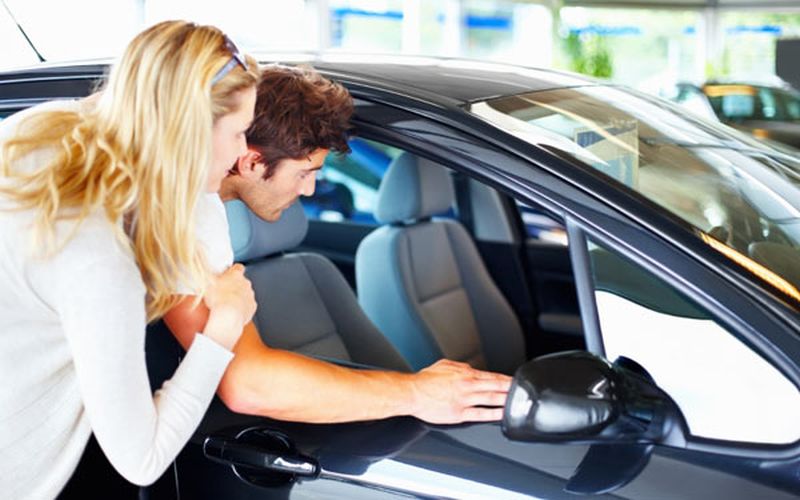 The LBF, in its factsheets, underline how PCP is a lot like a Hire Purchase (HP) but provides lower monthly payments and greater flexibility for the owner.

The difference between PCP and HP is that the anticipated value of the car at the end of a PCP contract is worked out at the start of the agreement, with that value deferred until the contract ends.

At the end of a PCP plan, owners can decide whether to own the car outright by paying the deferred value, use any of the equity left in the car as a down payment on a new agreement, or return the car to the lender with nothing else to pay if terms and conditions have been adhered to.

The agreement can be ended early with a Voluntary Termination (VT) as long as more than half the total repayment value has been submitted. PCP also isn’t a lease; it’s a conditional sale agreement regulated by the FCA with customers protected by the Consumer Credit Act of 1974.

PCH is like a long-term rental, and can also be identified as personal leasing. In a PCH agreement, a car is rented for a set period of time based on pre-agreed annual mileage with bills paid monthly. When a PCH agreement has been fulfilled, the car is returned to the leasing company with no further fees.

If the car has been damaged or excess mileage has been added by the driver, though, they may have to pay additional fees as per the agreement. They also have no option to own the car at the end of a PCH agreement.

A PCH can be affordable; drivers can rent new cars at fleet-negotiated discounts, and consumers are protected from losses in value which is taken on by the leasing company. PCH agreements are also overseen by the FCA.

People choosing PCH can also add maintenance agreements to their monthly payments which covers servicing, new tyres and more. Termination costs can apply though if customers want to end the lease early.

There’s nothing to fear from PCP and PCH

It’s great to see the leasing industry fighting back against what has been a pretty broad, one-sided attack against car finance, and we hope more people join in the conversation and have a reasoned debate about the industry its positives and negatives.

PCH, for instance, has exploded in popularity because of the choice it offers consumers when they want to drive a newer model of car. That doesn’t mean to say, though, that it’s the best solution for you in your current circumstances.

Like most things in life though, getting the right deal depends on who you deal with. At Balgores, we insist on working with drivers to get them the best deal possible and match them with the right car for their needs.